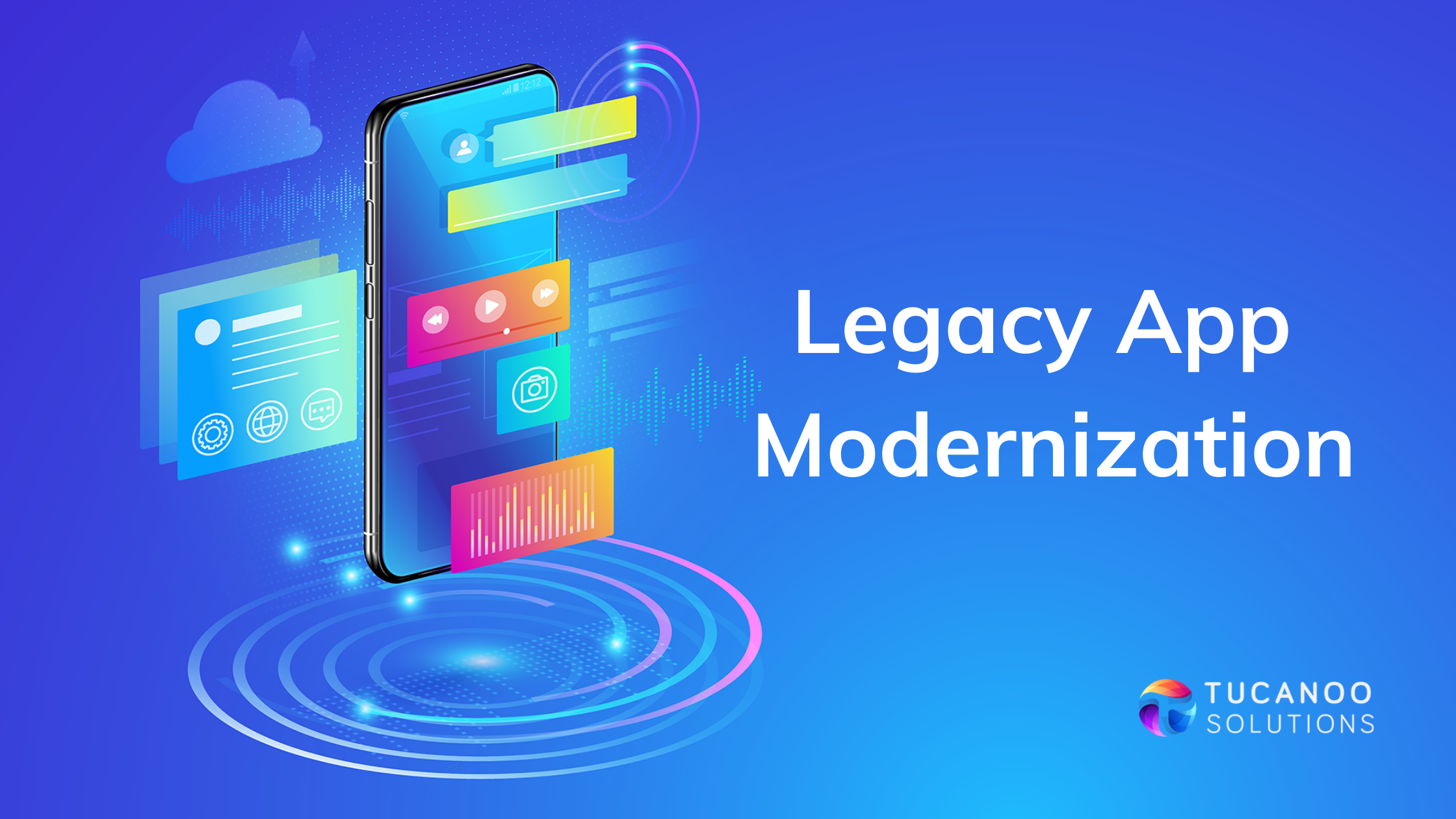 In today’s world, business requirements change quickly, often driven by technological innovations that appear on an almost daily basis. To meet the marketplace challenges posed by those changes, companies often must continually update the capabilities of the software applications on which their business operations depend. For companies that have been in business for some time, that usually means deciding when and how to upgrade, or replace, legacy software that may have served them well for years if not decades.

Why legacy app modernization is critical for businesses today

In its definition of legacy systems, the Gartner research firm highlights both the importance of such applications and the challenges of bringing them up to date. According to Gartner, a legacy application is

In many companies, legacy systems continue to be indispensable to the way the organization does business. That means such applications cannot simply be discarded, but must somehow be modernized (or completely rebuilt) to meet pressing new requirements.

Moreover, many of these applications have been in use long enough that almost all software bugs have been uncovered and corrected. Users have come to depend on them being rock-solid in their operation, and any changes made to them cannot be allowed to negatively impact the way they perform their core functions.

Still, in today’s environment of aggressive digital disruption, it’s not enough for legacy software to continue to serve as it always has. It is a business imperative that such applications be modernized to meet pressing new requirements.

Start by determining whether a legacy app is still needed

The first step in dealing with a legacy application is in deciding whether it’s still needed or can be discarded. That involves answering questions such as:

If it’s clear that the functions provided by the legacy app are still needed, the next question is how that functionality can be re-implemented to meet modern requirements.

A company facing the necessity of modernizing its legacy apps has several options. Although some industry observers list as many as seven methodologies from which to choose, in practice that list can be reduced to three major categories:

Each of these options has its own set of cost/benefit tradeoffs. So, how do you choose between them? Here’s a step-by-step process for making that decision.

1. Decide whether to REHOST the app

The first and least disruptive option for updating a mission-critical legacy application is simply moving it from its current hardware platform (often an on-site server or mainframe) to an alternative platform, such as the cloud, that has greater capabilities, performance, or cost-effectiveness. This option, often called “lift and shift”, does not change the features or functions of the app at all.

Since the codebase is simply moved but not changed, this is the least risky approach in terms of its potential to disrupt company operations if complications arise during the migration process. It is also usually the least expensive choice, and the one that can be most quickly and easily implemented.

The payoff to rehosting is the potential for increased performance, maintainability, and integration with other systems and applications. The downside is that in terms of the way the system operates and the functions it performs, you end up exactly where you started.

If you decide you need to upgrade rather than just reimplement the capabilities of your application, you must then consider more aggressive methods of updating it.

2. Decide whether to REWRITE the app

One of the greatest negatives of many legacy applications is that they are written in software languages, and according to programming standards, that today are considered prehistoric. For example, many old COBOL programs that still do their jobs without a hitch were written in an unstructured style that produced what modern software engineers derisively call, “spaghetti code”. Programmers tasked with updating such software, perhaps decades after it was written, often find it difficult to even understand how it’s supposed to work, let alone how to upgrade or adapt it without breaking it.

When mission-critical legacy code is essentially unmaintainable and un-upgradeable, the only way to adapt it to meet current requirements is to rewrite parts, if not all, of the codebase to make it compatible with modern software standards and systems. But that’s not a step to be taken lightly. Because the underlying logic, as well as dependencies between and even within modules, are obscure, such code is often extremely brittle — that is, even what are thought to be small changes have the potential to break the entire system.

So any rewrite effort must be carefully planned and executed to ensure operations are not disrupted during the process. For that reason, rewriting applications is usually more expensive, in both time and money, than rehosting them.

3. Decide whether to REPLACE the app

The most expensive, time-consuming, and potentially disruptive option is completely replacing a legacy app. But it can also be the alternative with the greatest payoff because the new system can be precisely tailored to meet both current and future needs.

With this “rip and replace” approach you essentially start from scratch. Applications that have worked flawlessly for years are ripped out and replaced by new ones designed from the ground up. Well-tested business process rules and procedures that are hidden in the legacy code may be overlooked and not correctly implemented in the new codebase. Because the potential for operational errors that severely disrupt business operations is so high, this strategy is generally considered to be a last resort.

On the other hand, if a company has the resources to plan, install, and beta-test an entirely new system before shutting down the old one, a rip and replace strategy may be the most strategically productive option in the long run.

Updating legacy apps is worth it!

Business-critical legacy apps are valuable assets for your company. Upgrading them may take time and money, but in the end, it will be a worthwhile investment in the future of your business.

Let Us Help You

Tucanoo is your one-stop-shop for all things software development. From version upgrades to total redesigns and rewrites we can help advise on legacy app modernization and implement any changes you are considering. For more information, contact us today, and we will be more than willing to help.

We are a custom software development company specialising in cloud-based web solutions. We have been in business since 2011 producing custom software applications for many different markets to clients around the globe. 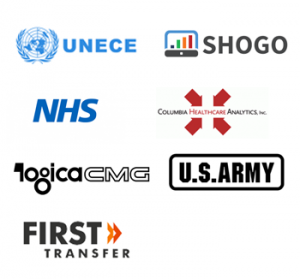